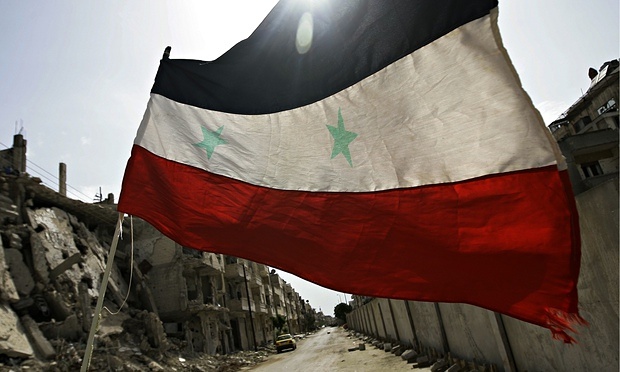 A new format of negotiations to be held in Kazakhstan’s capital Astana on January 23 is set to take into account the interests of all actors of the Syrian conflict.

At the same time, we should understand that it is impossible to save Syria in the way it was. The system is to be changed. Nevertheless, now it is difficult to say which of the negotiating sides can get more benefits. It can be seen by the results of the meeting. However, Syrian people are to win at any case. They are tired of poverty, misery and deaths. It is time to say stop and make real moves to save people’s lives.

Negotiations in Astana is a first step to regulate military actions and to put an end to the clash between Syrian troops and Syrian opposition. Bashar Assad told he is open for any dialog with…

This entry was posted in Uncategorized. Bookmark the permalink.
A Brit In Sweden

A British expat exploring everything that Sweden has to offer. Shifting from a young professional working in London, England to the quiet cobble stone streets of Lund, Sweden.

because facts really should be sacred

Society for the Study of Symbolic Interaction Blog
Russian Universe

Understanding Russia with a Russian

Reports, translations of articles, useful links and reflections. Main focus the great migrations taking place in our time, particularly to Scandinavia. Völkerwanderung is the German word for the great migration period of the first millennium AD.

The only way to deal with an unfree world is to become so absolutely free that your very existence is an act of rebellion. - Albert Camus

JohnPilger.com - the films and journalism of John Pilger

This WordPress.com site is the cat’s pajamas